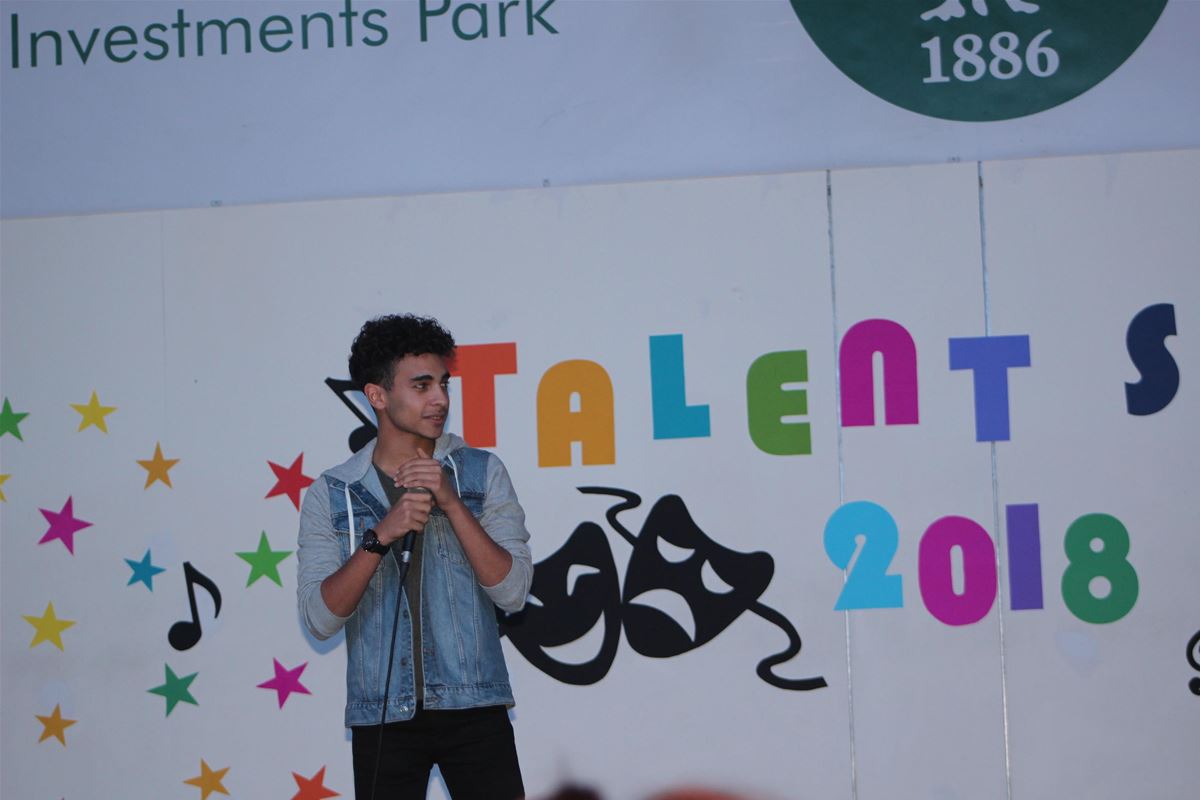 The talent show is an annual event that is planned and organized entirely by the prefects. Everything from decorations, invitation cards, and rehearsals were thoroughly taken care of by the prefects. Their hard work and dedication made this year's talent show magical and their cooperation aided in setting up an enjoyable show with fun atmosphere.

The third annual talent show took place in the school's theater on Thursday, February 22nd, the hall was dimly lit by the mesmerizing stage lights and beautifully decorated with dark blue curtains and elegant posters. The room was packed with enthusiastic spectators who were seated behind the judges. The audience eagerly awaited numerous talented performers such as singers, dancers, beat boxers, and musicians. When the performers began, they were met with excited cheers and endless rounds of applause. Following our tradition, the winners of the previous year's talent show performed first to set the bar high for the other contestants. That is why the school's favorites, Sharif and Ghazal Fatourehchi, marked the beginning of the show with an angelic cover of Britney Spears' “Toxic”.

The judges rated the performers on five categories: Overall Performance, Audience Response, Stage Appearance, Originality, and Personality. All performers were able to satisfy these criteria skillfully and were given certificates to commemorate their accomplishment.

The winners of this year's talent show were well deserving as they utterly blew the crowd away with their unique talent. In third place we had Karima & Laila who skillfully danced in sync and earned their position with their hypnotizing moves. Abdellah and Amro, had the crowd rooting for them with their exciting beat performance took second place. Last but most definitely not least, the extremely gifted and competent Pratibha spellbound the entire audience with her celestial voice which made her the ultimate winner of the contest.